News | Service & Contact
Real-Colors-Luftwaffe-Pre-WW2-Camouflage-Colors-Set-(4x10mL)
Real-Colors-Luftwaffe-Pre-WW2-Camouflage-Colors-Set-(4x10mL)
This set contains the four camouflage colors which were used for painting all Luftwaffe front line aircraft from 1936 onwards. Although the tri-color upper surface camouflage pattern consisting of RLM 61, 62 and 63, was officially replaced with the RLM 70/71 scheme in late 1937, many aircraft retained the former camouflage during the first campaigns of the World War Two. The colors provided with this set are also useful for painting models of most of the German aircraft used by the Legion Condor during the Spanish Civil War, including many of those that were handed over to the newly-born Spanish Air Force after the end of hostilities. Our Real Colors are the highest quality acrylic lacquer paints, made from a chemical formula that is improved over other brands in the market. They spray through an airbrush in a silky smooth manner, and adhere to the surface and dry perfectly with a soft satin finish. These paints work superbly with all kind of weathering or masking products. They may be diluted with AK-Interactive?s specific thinner, or thinners from other manufacturers that are intended for acrylic lacquer paints (non-vinyl). They may also be easily mixed with other acrylic lacquer paints. The RLM paints from the Real Colors range have been specially designed taking into account the scale reduction effect. 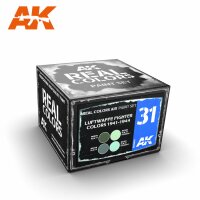 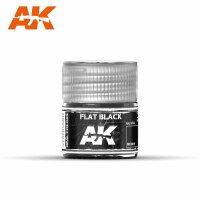 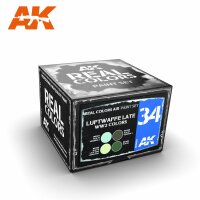 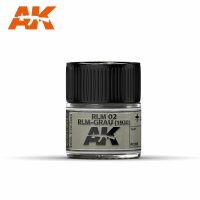 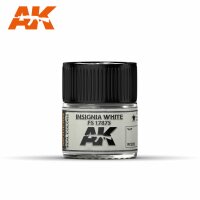 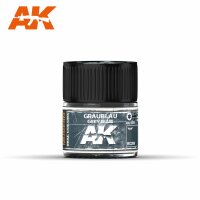 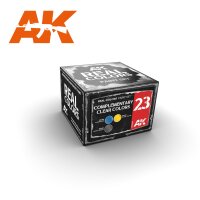 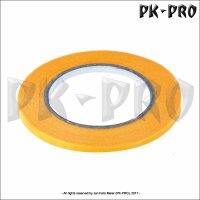 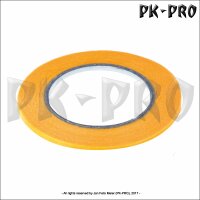 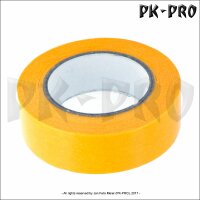 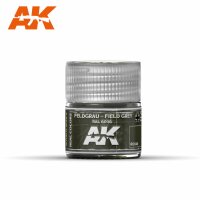 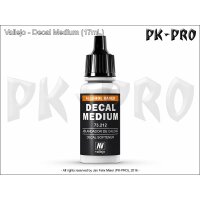 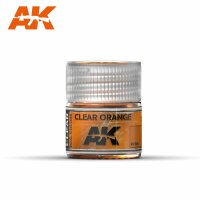 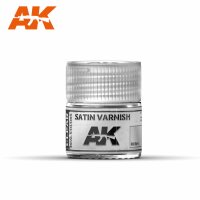 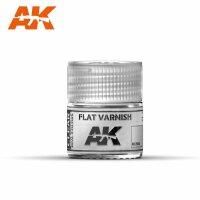 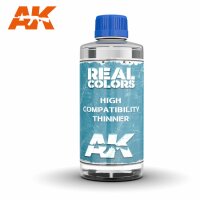 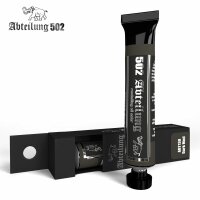 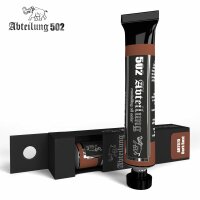 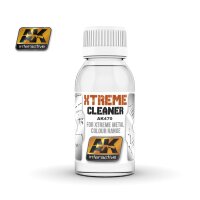 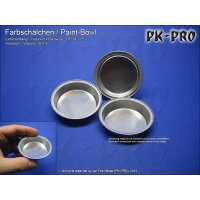