News | Service & Contact
Model Air Set US Army Air Corps European Theater Operations (8x17mL)
Model Air Set US Army Air Corps European Theater Operations (8x17mL)
Set with 8 colors Model Air in 17 ml., developed for painting the principal camouflage patterns of most of the US ARMY AIR CORPS aircraft deployed in the European Theater of Operations (ETO) during WWII. The set includes the standard camouflage colors Olive Drab/Neutral Grey used before WWII, the new version of these colors incorporated starting in 1942, the natural
metal finish starting 1944, and the colors most employed for the interior of the aircraft (cabins and structures).
Model Air colors developed on the basis of intensive research and precise color matching with the Federal Standard 595 color specifications. The sets include the colors for the aircraft profiles and camouflage patterns drawn by Mark Rolfe. With the collaboration of ?Pieza a Pieza Modelling Workshop?. 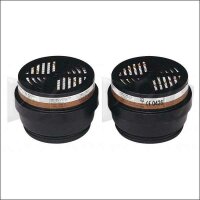 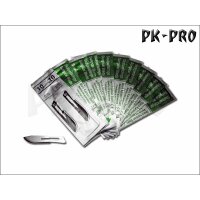 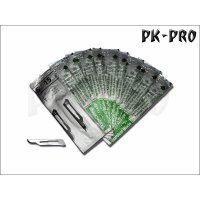 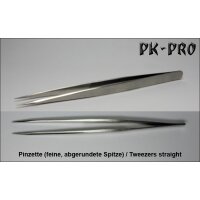 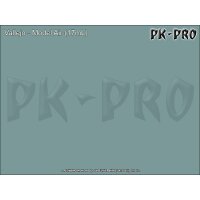 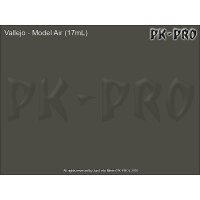 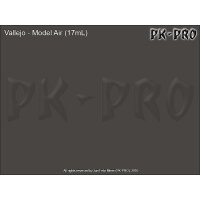 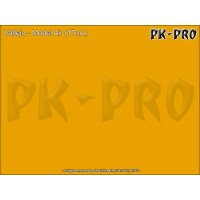