News | Service & Kontakt
A.MIG-024-Washable-White-Camo-(17mL)
A.MIG-024-Washable-White-Camo-(17mL)
Hochqualitative Acrylfarbe auf wasserbasis. Geeignet für Pinsel und Airbrush. Inhalt: 17mL. This product is made with the same ingredients of white washable paint used by the Soviet Army during World War II. More than paint, this white product was used to cover vehicles during winter and allowed removing this layer with water during the thaw. This gave the white paint very little grip, causing effects of wear due to rubbing of crew, rain and moisture. But these effects were also common on vehicles from other armies, so it can be used in a German, American ... An easy and super realist method of camouflage and fade white your vehicles. Apply the product with a brush or airbrush, once dry we can starts to fade and remove with a brush moist in water. Once the process is finished let dry and varnished to apply later weathering treatments.
Kurzinformationen
Frage zum Produkt 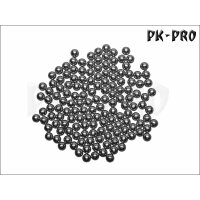 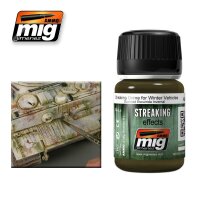 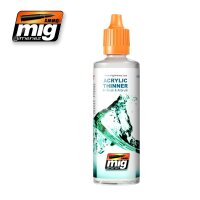 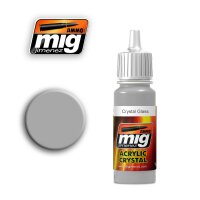 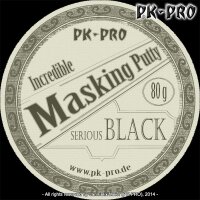 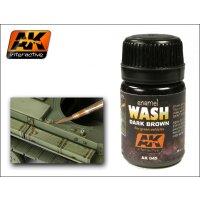